“Atticus is a shining light within the recent legal technology innovation cycle.” 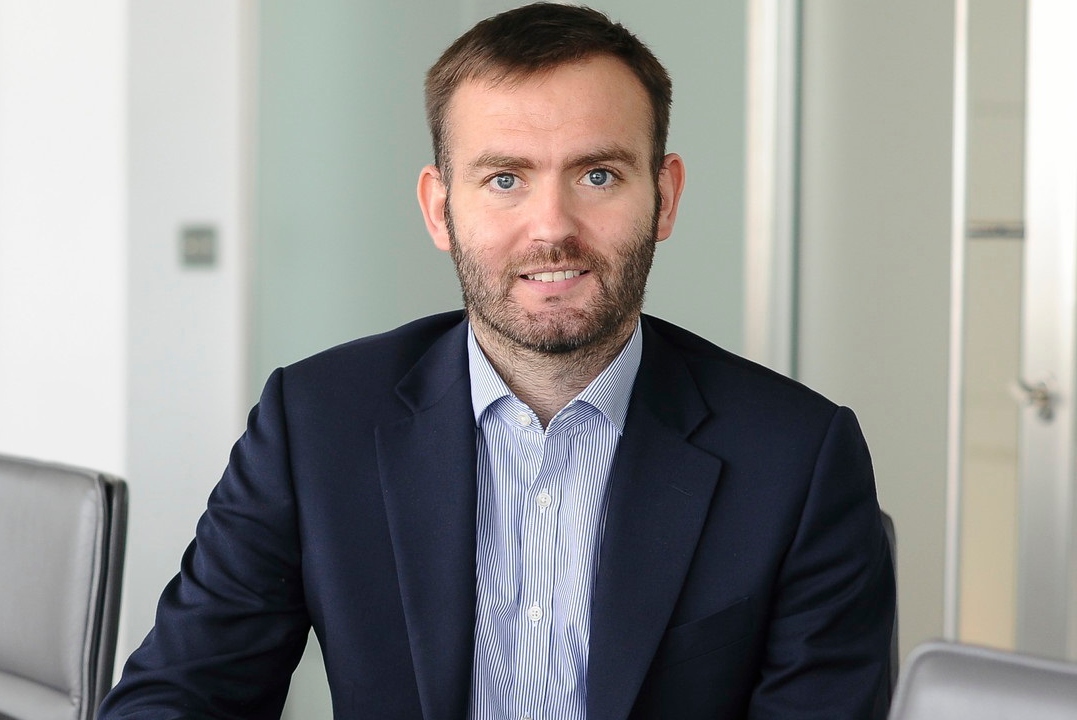 Leading law firm Travers Smith has commenced a long-term deal with Atticus following a successful pilot, where the platform was tested within their Equity Capital Markets (ECM) practice area. The firm is now looking to expand Atticus to other practice areas, such as Dispute Resolution.

The firm initially tested Atticus across three projects in ECM, comprising a range of regulated documents such as Prospectuses, Investor Presentations and Rule 2.7 Announcements.

During the testing phase, Travers Smith quickly registered the value of Atticus as a point solution for verification. Head of Legal Technology Shawn Curran commented on the founding team and their clear focus on developing a high-quality product.

“With Atticus, it’s clear that the founders, both engineers and a former lawyer, have fully collaborated. They take advanced version management capability from software engineering and have applied it to the legal process, which I think is the key ingredient for their success."

However, following the initial pilot, Shawn noted that he believes Atticus has a “much broader application” than ECM alone.

“As a non-lawyer, I naturally take an abstract view of legal tech because I don’t have that embedded, practice-specific knowledge. When an ECM lawyer shows me the process of linking material statements in a prospectus to supporting documents, I see how the platform could be used for the process of corroboration in Disputes – linking sections of supporting evidence to witness statement comments,” Shawn said.

"Atticus has an intuitive, easily accessible user interface, which has enabled the team to investigate using the platform in non-ECM practice areas. The platform also has the right level of flexibility in the platform for us to tweak labels and fields to different practice contexts and support various practice groups.”

"banging down our door"

Shawn said there was a great demand for Atticus in the lead up to deployment.

“For as long as I can remember, lawyers were banging down our door for Atticus. We ended up with three simultaneous pilots as word spread, and the resulting efficiencies brought us here to our longer term deal,” he said.

Travers Smith is looking to engage Atticus across its carefully cultivated global network, based on relationships with independent law firms from all over the world.

“We are looking forward to discovering new ways for Atticus to complement the first-class service we provide to our clients around the globe from our offices in London and Paris.”

Excited to see how Atticus develops in the future, both internally and throughout the legal industry, Shawn refers to the Gartner Hype Cycle.

“Many legal technology products that have come to market over the last decade will struggle to lift themselves out of the trough of disillusionment, but for me, Atticus has certainly reached the Plateau of Productivity stage, and is a shining light within the recent legal tech innovation cycle.”