"Atticus will completely revolutionise your verification process & you'll wonder why you didn't do it sooner!" 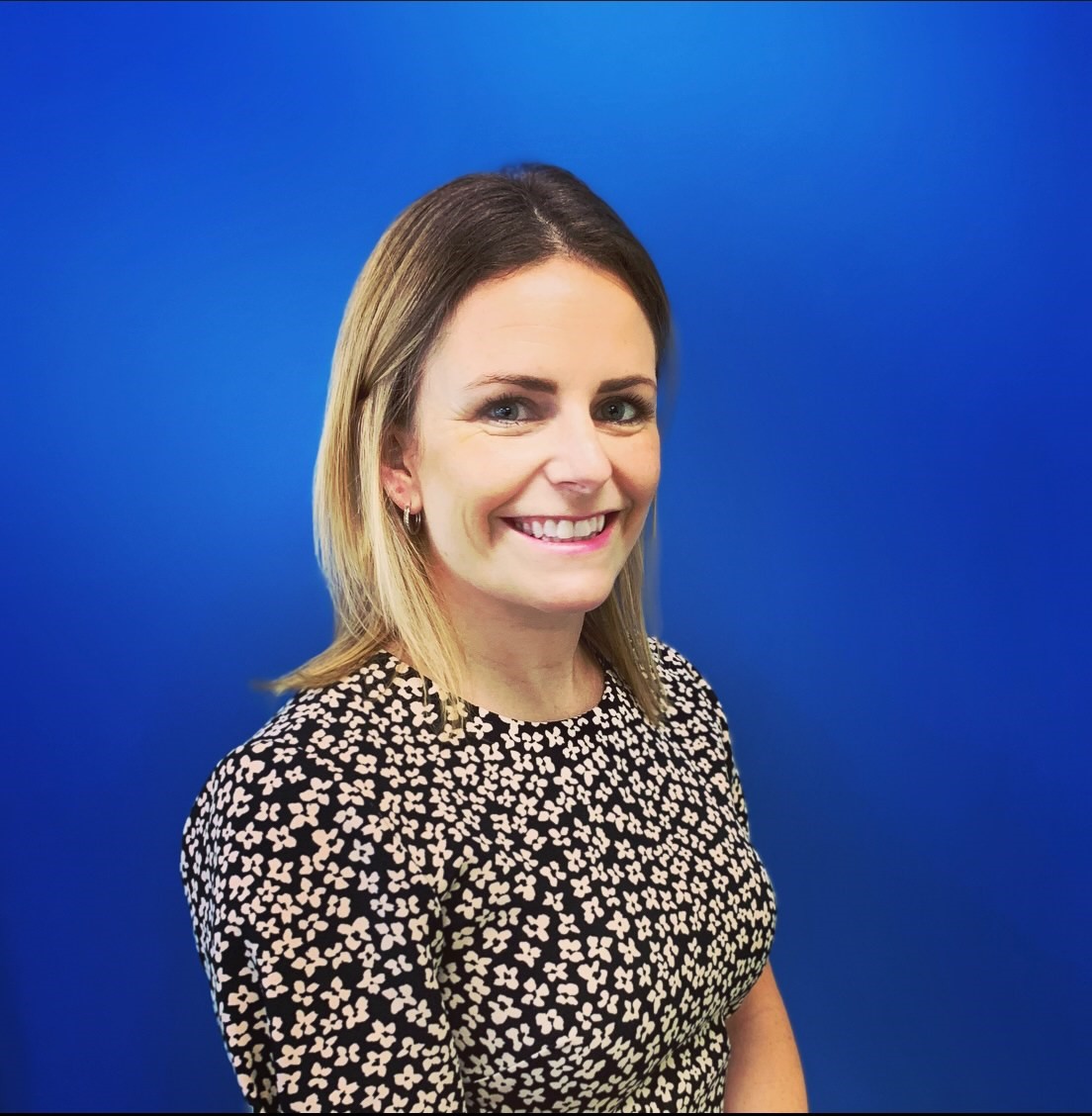 Atticus provides the perfect solution for our verification process, supporting significant improvements to collaboration and efficiency.

National Grid plc is a multinational energy company that is dual-listed on the LSE (FTSE100) and NYSE, with 23,000+ employees across the UK and USA.

Prior to 2020, National Grid verified their Annual Report manually. This process was incredibly time consuming, involving numerous Excel spreadsheets. There were challenges around version control, limited time to complete verification and the overall issues with having lots of text in an excel document.

Our old verification process created four different Excel indexes that documented where information came from. Managing version control was time consuming and difficult across the five drafts of the report, whenever facts were removed, numbers changed or wholesale changes were made.

In 2019 the Company Secretariat team began exploring if technology existed that could “completely revolutionise National Grid’s approach to verification”.

Their research led them to the Australian legal market, where they found that Atticus was being used by ~80% of Top-tier & national law firms, for Capital Markets, Funds, and M&A verification work.

Following a series of demos to various departments across National Grid, it was clear that Atticus was exactly what we needed, so - in early 2020 - we proudly became Atticus’ first FTSE100 client, and haven’t looked back since.
‍
Nick Ivory, Company Secretarial Assistant

Atticus was “very easy” to adopt, says Megan. “It is very intuitive and after an internal demo to stakeholders we got started very quickly.” After subscribing to Atticus, National Grid’s teams were verifying almost straight away.

Before Atticus, stakeholders did not look forward to verification because it was such a big administrative task and it was hard to engage the wider business in the process. Now, based on stakeholder feedback, we’ve pushed Atticus out across more corporate reports and to 50+ users globally.

The Company Secretariat team highlighted the power of Atticus’ ‘New Version’ feature. Megan says that “the feature was fantastic and meant that verification would never be lost and that everything could be done in real time”.

The feature ensures completed verification work is easily maintained between new versions of the disclosure. It displays changes between the versions and highlights any differences that may require re-verification.

This meant that you did not need to trawl back through the report and re-verify statements as any verification on older drafts was moved into the new version.

Atticus also removed the risk of work being lost, as users could all work on the document together, in real-time; across borders and time zones.

Given National Grid has UK & US operations, this real-time collaboration capability meant our US colleagues didn’t have to wait for us to get back to them in the morning, and vice versa.

The Company Secretariat team appreciated Atticus’ live Dashboards. This feature allowed them to monitor the progress of verification in real-time and identify bottlenecks or any issues in advance, which helped ensure verification was completed on time and to the required standard.

Atticus has made the National Grid verification process “a much smoother, more efficient experience for all stakeholders” says Megan.

The time spent by the CoSec team on ‘building the verification’ has significantly reduced. We can now also easily show our auditor - Deloitte - how statements are supported as part of their ARA sign-off process.

An unexpected benefit of Atticus became apparent during COVID-19, when stakeholders were forced to work from home.

The real-time collaborative nature of Atticus ensured that verification could continue seamlessly during COVID and we could feel confident in still being able to hit our reporting deadlines.

Within the Company Secretariat team, Atticus is seen as a case study for how the team is living-up to two of National Grid’s three values -: ‘find a better way’ and ‘make it happen’.

Would you Recommend Atticus?

Any organisation who regularly undertakes a verification process should consider Atticus. It will completely revolutionise your process and you’ll wonder why you didn’t do it sooner!

Hear how Atticus streamline the verification process for the largest merger on the ASX in a decade ($15bn).
Read case study