"Atticus offers the Utopian solution for the verification process; a powerful tool that is simple to adopt & use." 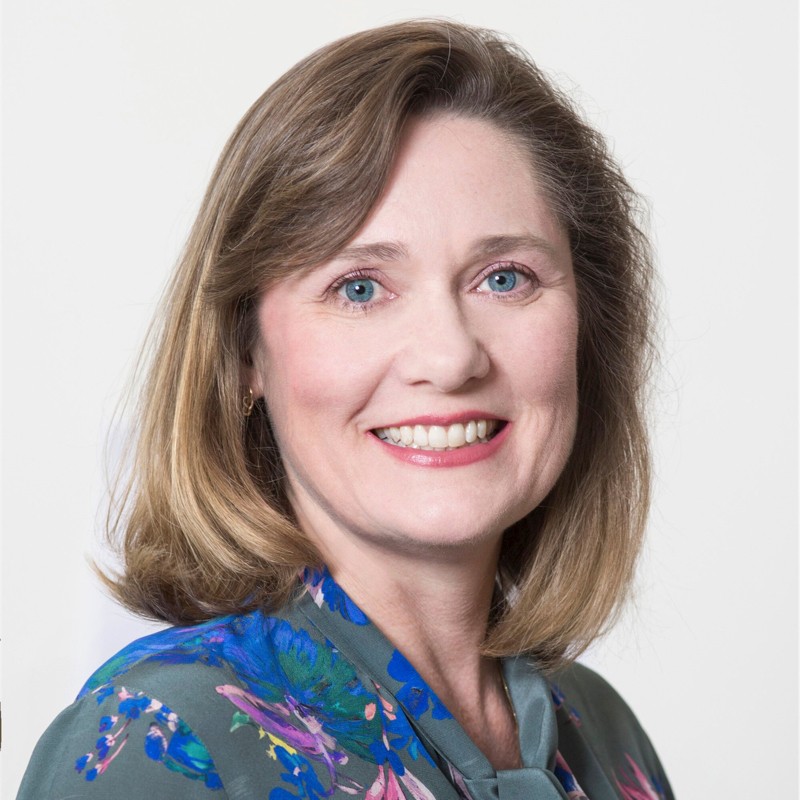 The Allianz Retire+ team were preparing to verify their PDS the “old-fashioned way”, with a manually boxed-up disclosure document, a separate index table, and supporting materials located in a collection of folders. The team were not looking forward to the frustrating administrative burden of managing all of the various documents and versions of the PDS.

Realising that the timetable for the product launch would not be met unless they used technology, the Allianz Retire+ team turned to Atticus to assist them meet their deadline. General Counsel Catherine James insists that “this deadline would not have been met using traditional manual verification methods”.

In addition to the tight timeline, Allianz Retire+ faced some major frustrations, including having multiple external advisers (nationally and internationally), who were required to verify sections of the PDS, and working from a ‘live’ PDS, with amendments being made to the PDS during the verification process.

In addition to the tight timeline, Allianz Retire+ faced some major frustrations, including having multiple external advisers (nationally and internationally), who were required to verify sections of the PDS, and working from a ‘live’ PDS, with amendments being made to the PDS during the verification process.

Catherine and her team had minimal resources available to manage an extensive ‘old-fashioned’ verification process, so they “chose Atticus for its streamlined system, which could be accessed securely, anywhere and anytime” on a cost effective basis. Outsourcing the verification process to a law firm would have been significantly more expensive.

QUICK ADOPTION & EASE OF USE

After first being introduced to an Atticus workspace and receiving a demo, the Allianz Retire+ team were verifying on the platform four days later. According to the team, “Atticus’ interactive interface was incredibly easy to use”. All stakeholders were able to effortlessly pick up the system, with little or no assistance from the Atticus team.

With 16 internal and external stakeholders involved in the verification, Allianz Retire+ needed a solution that could be easily adopted by all the team members. Catherine explains that “statements were easily assigned to people, and the Allianz Retire+ legal team quickly developed verification protocols that were easily implemented in Atticus and followed by all of the verifiers”.

The live collaboration available in Atticus meant that version control was easy because everyone was verifying the same version at the same time.

The “easy to understand” exported reports provided the Allianz Retire+ legal and leadership teams with the ability to monitor the progress of verification, gain comfort with the process and ultimately provide appropriate reports to the Board.

One of the most impressive features for the Allianz Retire+ team was the way that Atticus allowed a new PDS version to be uploaded with completed verification work automatically transferred to the new version where appropriate to do so, even with a typeset design.

The success for Allianz Retire+

The Allianz Retire+ team completed the verification review in 19 days, including verification of a number of new versions of the PDS. By allowing all of the stakeholders to verify the same version of the disclosure simultaneously, the legal team were not required to spend hours organising and compiling the verification work being performed. Catherine calculates that “Atticus saved us many hours each day”.

Atticus gave each verifier independence and flexibility in the management of their verification statements. Catherine explains that “this was enormously valuable for the verifiers who were often time poor, as they were able to login on-the-go at any location to finalise their verifications”.

comfort in the accuracy

Using Atticus, the leadership team were able to instantly review the verification of certain statements. “This gave them comfort that all the stakeholders were properly considering the evidentiary support for each statement in the disclosure”, says Catherine. The Dashboards in Atticus also provided an instant overview of the verification’s progress, which meant bottlenecks were quickly identified and dealt with.

The Allianz Retire+ team found the Atticus support to be “fantastically responsive, supporting the verifiers through the process and providing the right amount of support at the right time”. According to Catherine, “the Atticus team were wonderfully friendly and approachable, solving any issues raised promptly. They valued our feedback and worked flexibly to successfully support our product launch timetable”.

Technological solutions to business processes, such as Atticus, will help support the growth of Allianz Retire+. Catherine and her team “would recommend the Atticus platform to any organisation that needs to verify disclosure documents because it is an extremely efficient and cost-effective way to conduct verification”.

Hear how Atticus streamline the verification process for the largest merger on the ASX in a decade ($15bn).
Read case study