Atticus has entered the next phase of its international expansion, including the relocation of former Head of Growth Tom Ray, joining General Manager (UK & Europe) Patrick Skinner in London.

Document review and verification software company Atticus has set its sights on growth in the UK with the expansion of its local team, helping service an increasing demand in the region. With a vision to create a more trusted world of business, Atticus was founded in Melbourne in 2017 with the launch of an intuitive and secure document review and verification platform.

Initially developed as a legal-tech tool that is now servicing most leading law firms in the UK and Australia, the Atticus platform has also had a rapid uptake in the Australian corporate market. Over 35 per cent of the ASX 50, including Commonwealth Bank of Australia, BHP and Transurban have deployed the tool for verification of disclosure documents such as Annual Reports, investor presentations and ESG disclosures.

The next phase of the company’s international expansion sees the relocation of former Head of Growth Tom Ray (pictured below) from Australia to London. 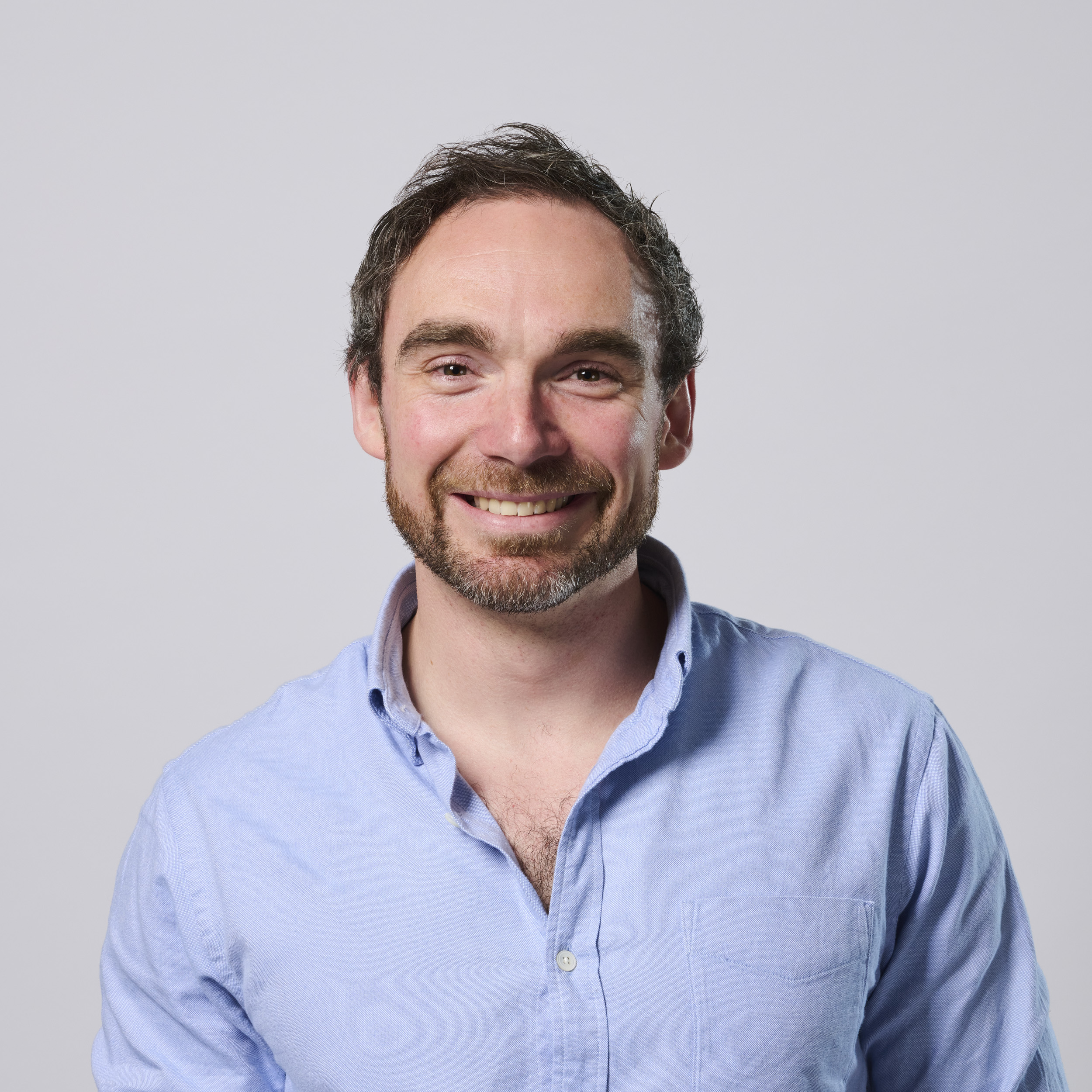 “We are grateful for our pioneering UK corporate customers, including National Grid, Coca Cola, Associated British Foods and Rio Tinto who are trusting Atticus to transform the way they conduct verification. Our team looks forward to onboarding new companies and helping them bring a level of integrity and innovation to their corporate governance processes.”

According to General Manager (UK & Europe) Patrick Skinner, Atticus has fast become ‘business as usual’ for the UK’s legal sector, used to verify around one third of the IPO prospectuses for listings on the London Stock Exchange (LSE) in 2022, including the recent demerger and listing of Haleon plc.

“Our platform has become standard practice in the capital markets teams of top tier law firms in the UK. This includes the verification of key documents across a diverse range of sectors and on a variety of deals, from mid-lower cap all the way up to top tier FTSE 100 listings." 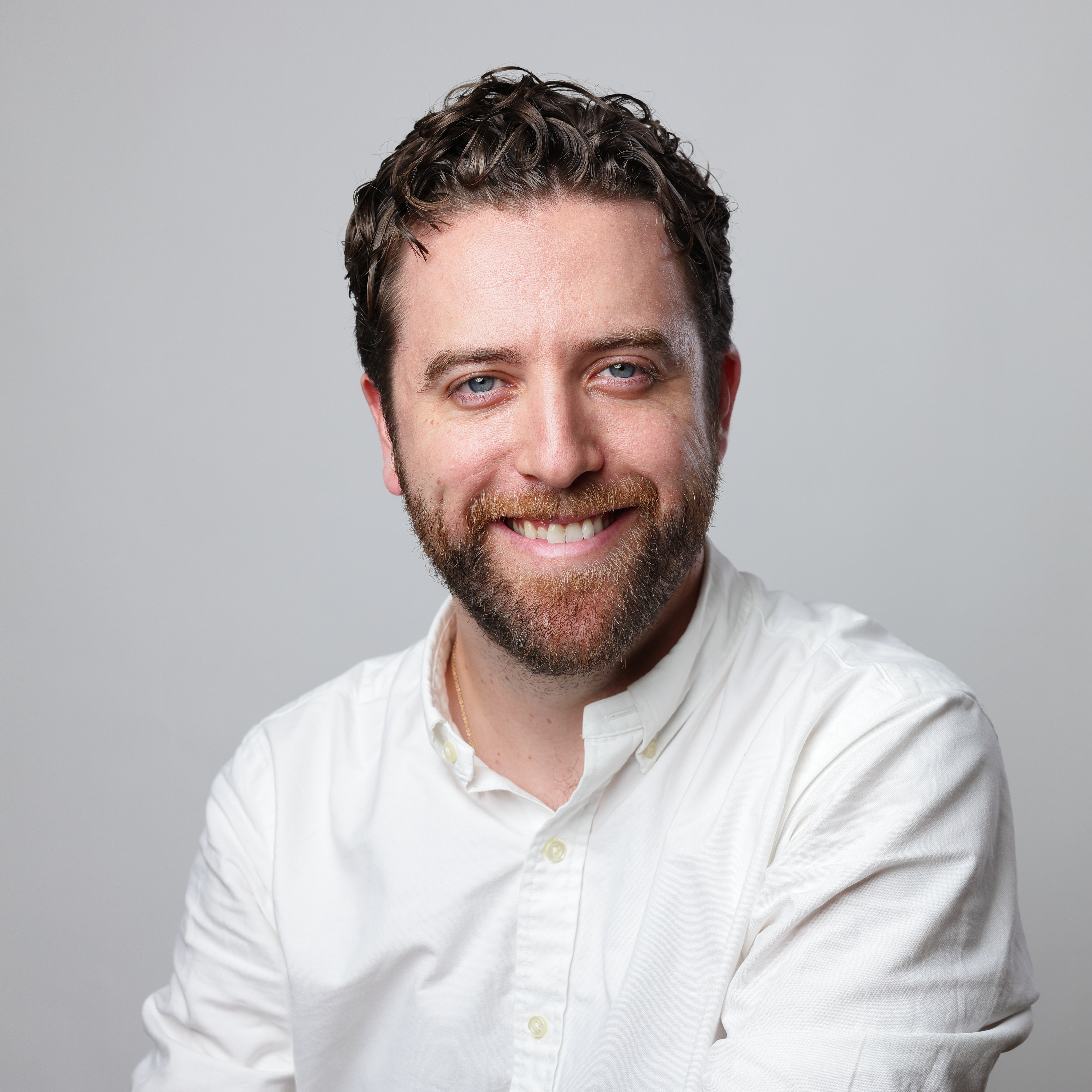 Patrick believes there is an exciting opportunity for Atticus to now support more professionals working in the corporate space, and importantly, a very clear problem to help solve. “We have seen that even vaguely misleading or uncorroborated statements can be used as a basis for shareholder class action, particularly hedge fund-led activism,” he explained.  “Atticus helps corporate boards, company secretaries, legal counsels and investor relations professionals to better mitigate this risk. They can now conduct verification collaboratively, in real time with powerful version control and have a new method for clear dissemination of external information.”

Thank you! Your submission has been received!
Oops! Something went wrong while submitting the form.
Please enter a business email address