"From the first meeting, I was certain Atticus was the software we needed.” 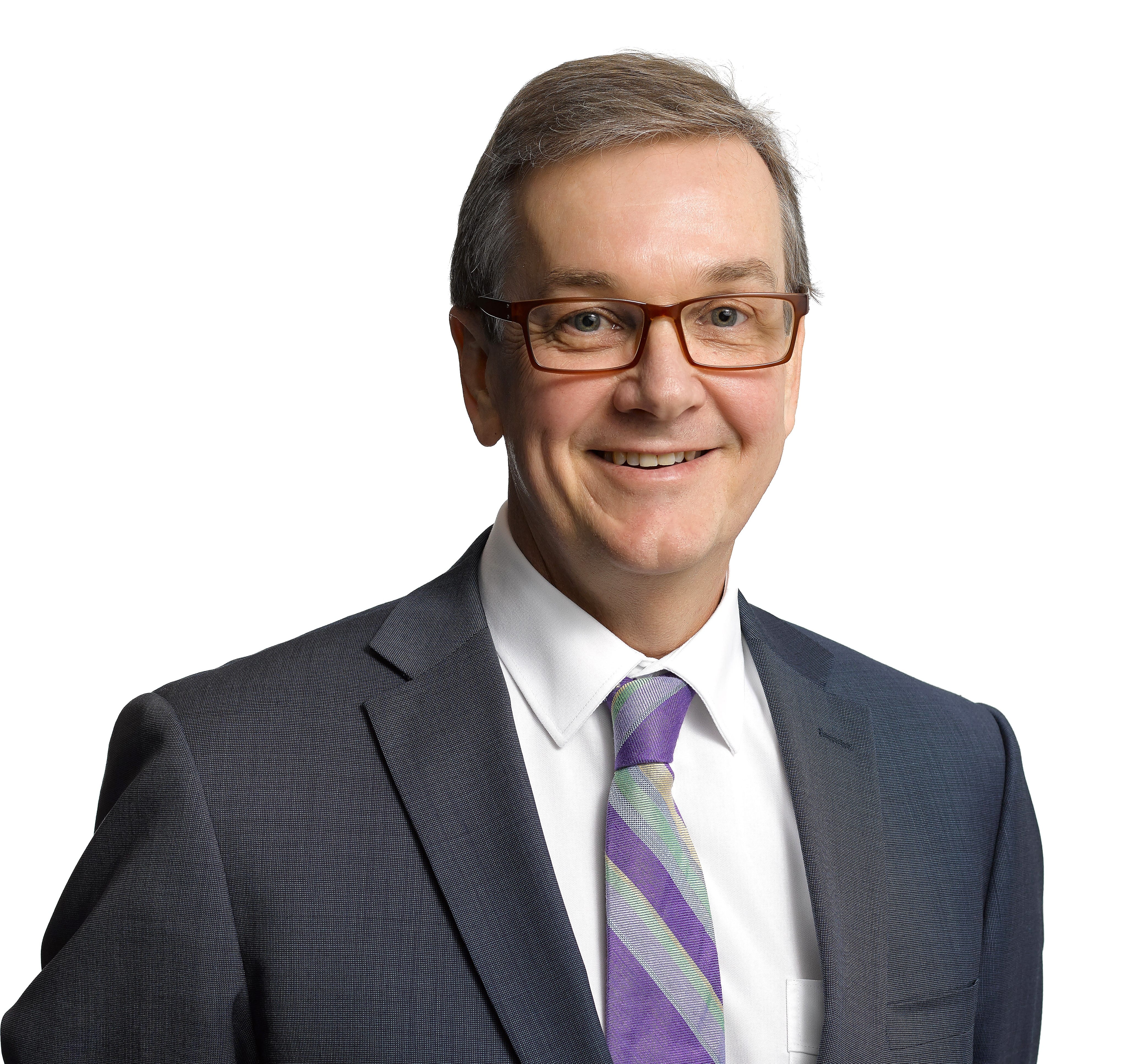 Atticus has halved the time it takes to verify key documents.
Scott Mahony, Head of Governance

Dexus recently undertook a complex property portfolio transaction that required the issuance of key documents for consideration of investors. In this case study, Scott Mahony, Head of Governance, describes the transaction and Dexus' wider adoption of Atticus.

It was imperative that the information contained in the documents was accurate and fully verified before being issued. The transaction was time critical. It was unlikely we would have been able to complete verification manually in the timeframe we had.

Outsourcing was an option, but I think verification is better undertaken internally. It promotes accountability. Fortunately, we had already commenced discussions with Atticus.

Atticus allowed us to seamlessly collaborate with teams in Sydney and Perth to meet our deadline.

I firmly believe we wouldn’t have met the tight deadline
had we not used Atticus.

Verification has always been important to Dexus – for our Board and our investors. Historically, verification was a fairly manual process with various Excel and PDF documents.

Supporting documents were printed, highlighted and filed for review by our Compliance team before formal approval is sought from key business leaders.

It worked, but it was cumbersome. Where a statement changed (and they often do), new documentary evidence needed to be sourced, copied, highlighted and checked by our Compliance team.

If you needed to refer to the verification folders for a past document – it took a lot of time to find what you needed.

We want our people focused on providing quality verification for these key documents, and given our constant focus on continuous improvement and work-place efficiencies, we needed a solution. We found Atticus.

Providing an overview of the software capabilities to our key stakeholders simply reinforced the need to go ahead with the opportunity.

This isn’t the first time we’ve gone with an off-the-self solution, but it would have to have been the most seamless when it comes to implementation.

I was surprised how quickly we managed to get access to the Atticus software once the agreement was signed. The training offered by the Atticus team was well received. Also - as a software offering - it’s pretty intuitive.

Having a few internal Administrator users who are well versed in the software is really helpful when it comes to answering questions on the spot.

Using Atticus has meant that when statements get updated
– you can quickly re-verify them.

Users also like that they can quickly and easily filter a document for statements allocated to them and what’s left to be verified.

Compliance can easily test the validity and appropriateness of evidence used for verification and return any entries that require further documentary support.

How Atticus was received

Atticus was well received by everyone involved in the verification process. I received the following email from a user after the first document was verified in Atticus:

The Atticus system is a real game changer … verification has never been so much fun! Almost wish I had more items allocated to me … almost.

I would say that using Atticus has halved the time it takes to verify key documents. This includes the time taken for the team to verify statements through to monitoring performed by Compliance.

Atticus has allowed us to give our people a significant portion of their time back.

The Atticus team is genuinely open to receiving feedback and improving their offering. We saw it as a partnership and that’s how it’s turned out.

We now use Atticus for all Information Memoranda, Notices of Meetings, Investor Presentations, Annual and HY results.

Why would you recommend Atticus?

It saves time and I take comfort in knowing that
the verification process is as robust as it should be.