"Feedback has been positive, with clients liking the efficiency & enhanced reporting capability." 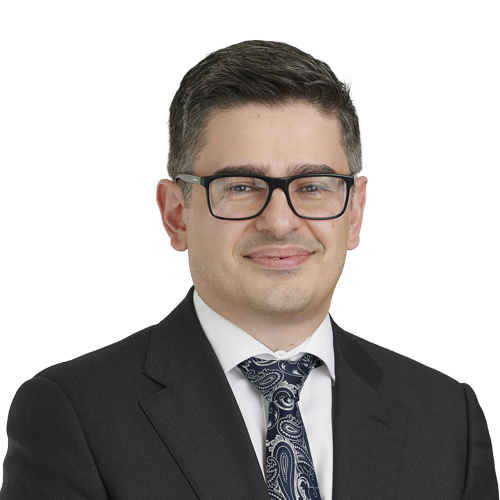 Atticus, an Australian tech startup, is innovating the time-consuming task of disclosure document verification, giving clients – and their partner law firms – an efficient solution to a process that demands high levels of accuracy.

The software identifies material statements in the copy of prospectuses, and other disclosure documents, and 'boxes up' statements or paragraphs for verification by the client. Each statement is numbered so the client has an easy reference point. The highlighted statements migrate from version to version ensuring material issues do not become lost in version control.

Feedback has been positive with clients liking the efficiency and enhanced reporting capability – there are often bottlenecks during verification processes as the document passes through different teams within a client organisation, the reporting functionality makes the process far more transparent and clear.

We identified a pain point experienced by all lawyers dealing with document verification across a range of matters and developed a cloud-based solution to automate the 'boxing up' process, and streamline the verification. Atticus ensures all collaborators are verifying the latest version of the disclosure document, preventing time-wasting version control issues.

'The software provides powerful tools, such a project management dashboard, to allocate and perform the verification tasks, so that multiple parties are not verifying the same information unnecessarily. It offers visibility over the progression of the verification as the lodgement deadline approaches, and enhances accuracy at a time of increased scrutiny of disclosure documents and other ASX announcements,' Saul said.

Atticus was founded by Mitchell Brunton, and brothers, Saul and Misha Wakerman in 2017. Saul is an ex-lawyer who worked on various M&A transactions and became frustrated with the standard process for verification. Misha and Mitchell are programmers who, after previously working together at Silicon Valley-based Palantir Technologies, teamed up with Saul to develop the software.